Like many of the Victorian mansions in Key West, Old Town Manor has its share of ghost stories.

Hotel staff has heard several accounts of friendly hauntings from our guests. The staff’s opinion of the so-called ghosts is clear: if someone wants to experience the hauntings, they probably will!

Don’t let the rich history of this Key West bed and breakfast steer you away. We promise the stories of this home are full of history and charm. 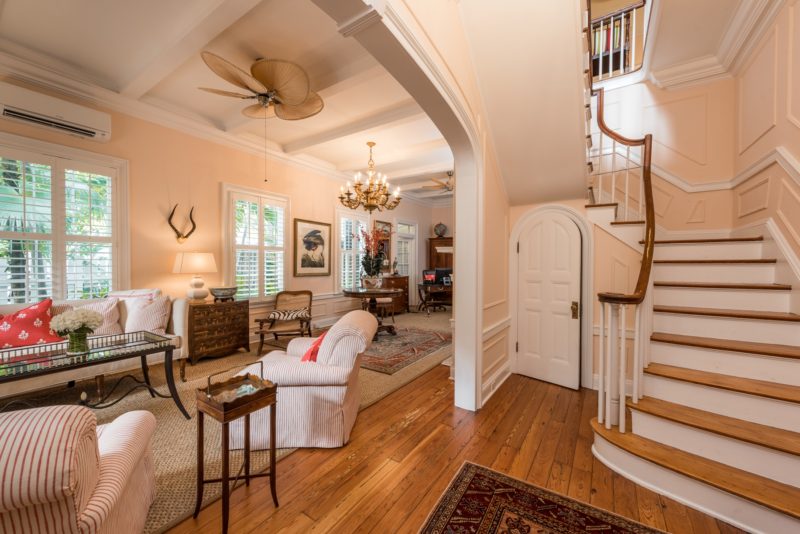 The spirited tale of the property at 511 Eaton Street begins with Dr. William Richard Warren in 1913, who purchased the home from its original owner, Samuel Otis Johnson. Dr. Warren set up his waiting rooms and surgery for his medical practice in the front and at the side of the house on the main floor. 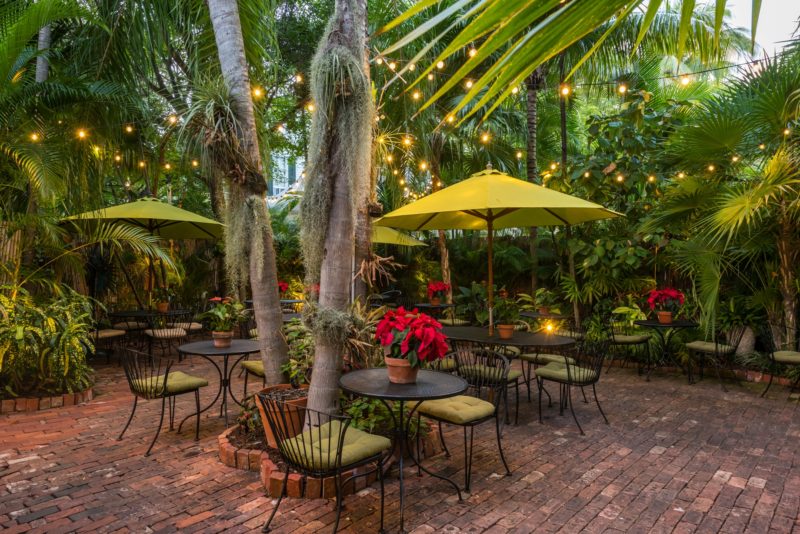 His wife, Genevieve, was from one of the oldest families in Key West. She took great pride in her garden, barging in the topsoil from Florida’s panhandle to cover Key West’s coral rock surface. Current caretakers of this property carry her legacy, adorning the brick-paved courtyard with ornamental orchids and other tropical greenery.

Dr. Warren saw his patients in what are now the Veranda and Garden rooms at Old Town Manor. There are those who claim that the spirits of those patients still visit those rooms today. 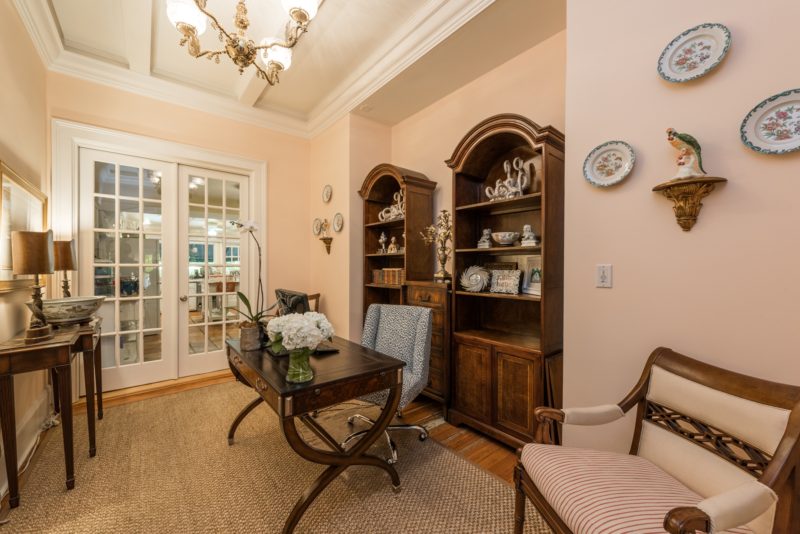 It has been said that Dr. Warren still paces the halls at night, worrying about his patients. According to his great-grandson who returned to the Manor for a visit, he used to type on a typewriter late at night, working on his speeches. Many guests have reported eerie sounds of typing very late in the Manor’s hallways.

In 2010, paranormal investigators from Tru TV hosted an EVP reading in our Garden room. They said they heard a spirit say, “don’t touch me,” and “go, right now, go” 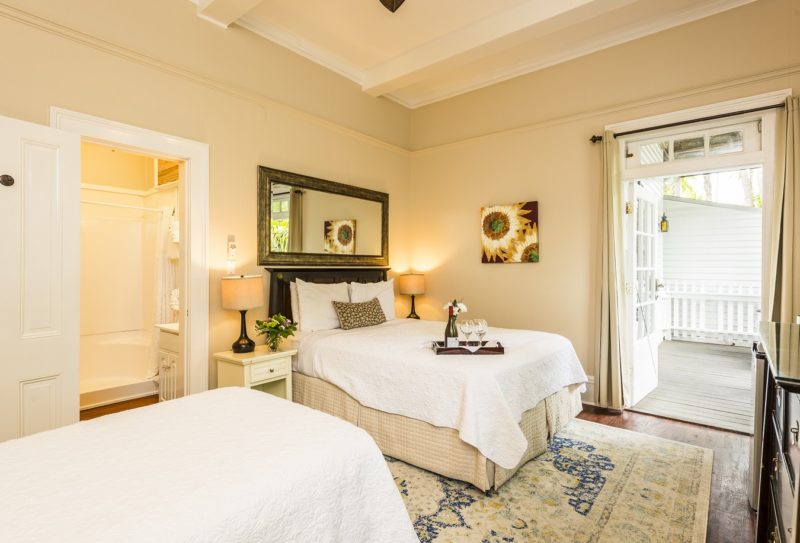 There have also been reports of two ghostly figures who walk hand in hand through the gardens, the gentleman in a suit and the woman in an old fashioned formal gown. It has been said that the two are Dr. Warren and Genevieve, still in love, roaming through Genevieve’s beautiful outdoor paradise together.

As guests of Old Town Manor, we can almost guarantee that you’ll come in contact with one friendly “doctor”. In 2018, the staff named its new rescue cat, “Doc,” after Dr. Warren. His legacy at the Manor lives on. 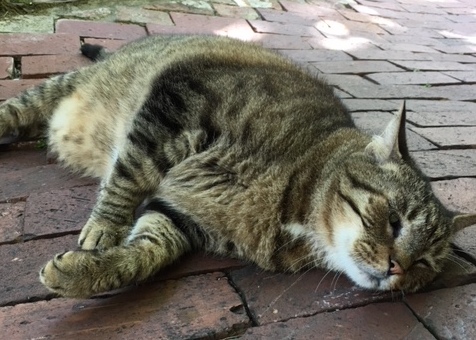 Click here to check our availability, and click here to read our other blogs and concierge recommendations.