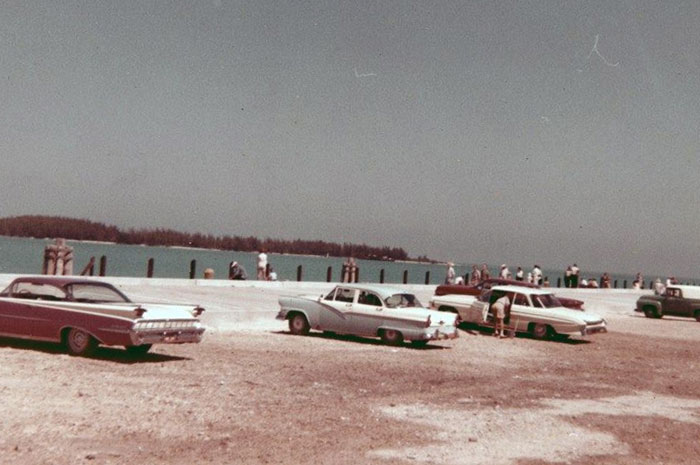 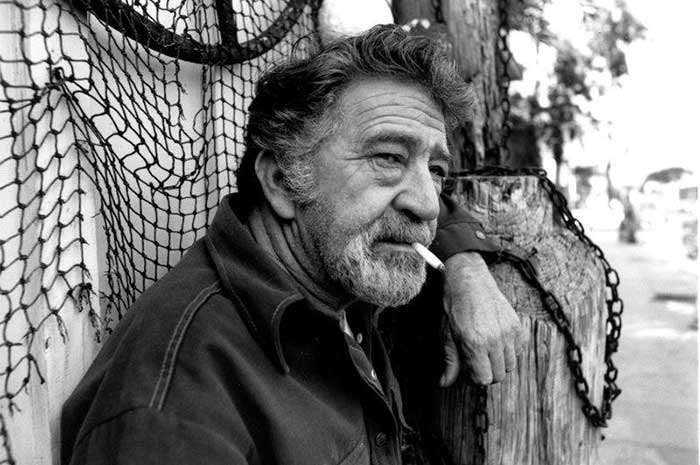 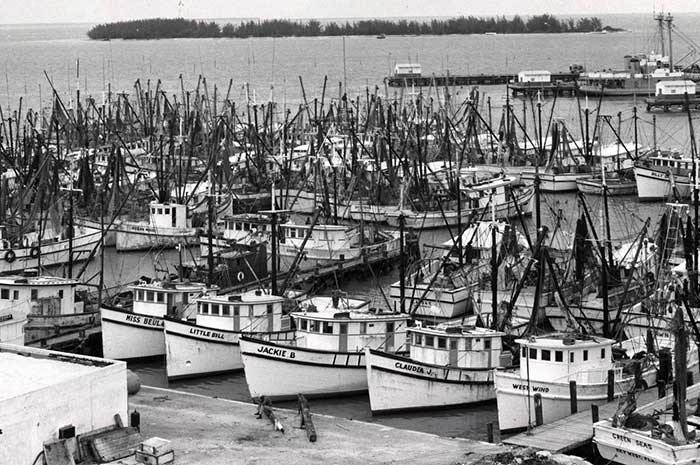 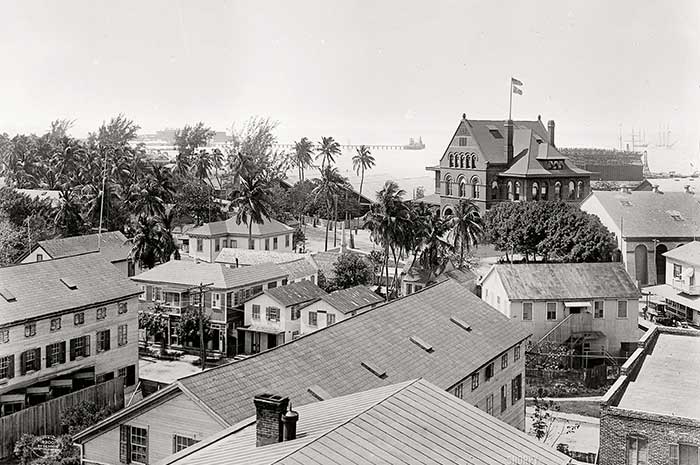 For a full history of 511 Eaton Street, visit the wikipedia page: http://en.wikipedia.org/wiki/Old_Town_Manor

The main house was built in 1886 just after the Great Fire by Samuel Otis Johnson and is a fully restored Victorian mansion. This classic 3 story Greek revival was extensively remodeled in 1937 by the architect Jack Long, hired by the then-owners William and Genevieve Warren, who kept its historic character intact. The dry goods store that faced Eaton Street which was run by Mr. Johnson in the late 1800’s, was converted into a garage by the Warren family. 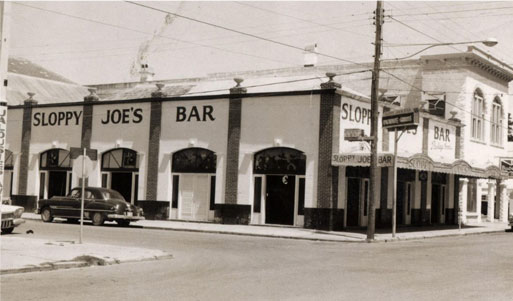 The main property still boasts the original cypress front door and much original woodwork, including moldings and some flooring. The lobby contains a fireplace and a built-in mahogany bookcase, with a Colonial staircase leading to the hall. The property is also home to the tallest cistern in the Keys. Three stories high, it dates back to when Key West was dependent on rainwater only and remains at the rear of the property. 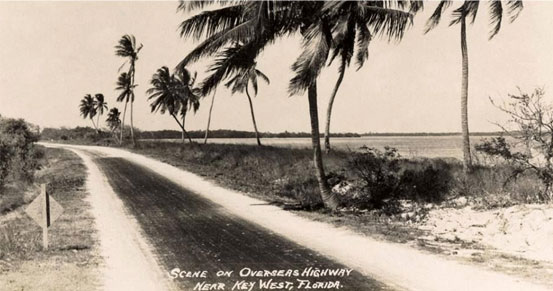 Since the house was first built, it has served as a grocery and butcher shop, a residence with doctor’s office, a boardinghouse, and finally as a bed and breakfast inn.

Genevieve and Dr. William Richard Warren, a Key West native, prominent surgeon, and general practitioner, bought the property at 511 Eaton Street in 1913 from Samuel Otis Johnson. Born in Key West and educated at the University of Pennsylvania, Dr. Warren practiced general medicine from the house. Its ground floor front porch is said to have been the waiting room for patients, with interior rooms on site for physical examinations and minor surgeries. Genevieve, a descendent from one of the island’s oldest families, had a reputation for being an excellent hostess and spent her days caring for the family, gardening, and playing piano. She was also a founding member of the Women’s Club of Key West. Genevieve’s piano now rests in the St. Paul’s Episcopal church, directly across the street from Old Town Manor.

Enter one of the Key West’s oldest and loveliest private gardens that host 2 fish pond fountains, century old palms with cascading orchids, and rare flowering and fruit trees. There is also a Brazilian jacaranda tree with blue bell-shaped flowers and two large tamarind trees native to India that bring majesty to the grounds. 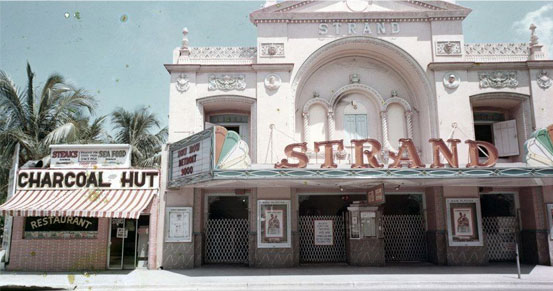 511 Eaton Street boasted one of the first ornamental gardens of the Keys. Genevieve framed her impressive orchid collection with winding red brick pathways and borders around circular planting areas. To build this amazing garden back in a time when Key West was a “rock” island, Genevieve barged soil from the Panhandle and built what is now the tallest rainwater collection cistern in Key West to water her plants.

We are proud to have turned this historic property into one of the finest of Key West accommodations! Come experience our hospitality firsthand.