The question, “Is Key West haunted?,” will get you as many answers as there are locals in Key West. Some believe, some are skeptical, and some just flat out deny the existence of ghosts. But we can guarantee, everyone has a story!

There’s no question that there have been some strange happenings on the island, including at its first sightings by Spanish settlers. They say that the island was littered with bones, the remains of earlier native inhabitants who used the island as a communal grave yard. In fact, the original Spanish name for the island, “Cayo Hueso,” translates to “Isle of Bones.” 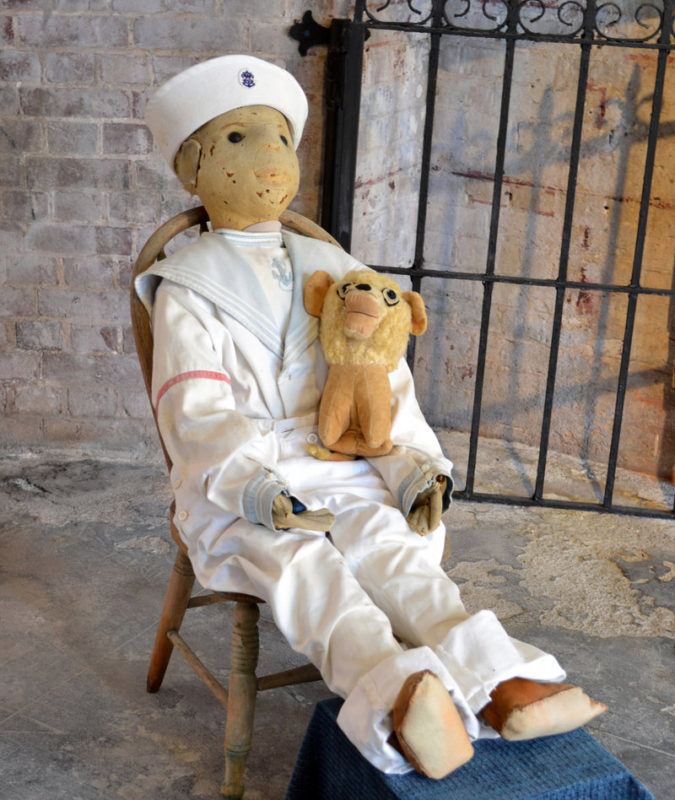 Perhaps the most famous of Key West hauntings, Robert the Doll’s story is known worldwide.

The tale begins in 1904, perhaps 1908, when a three-foot-tall stuffed doll dressed in a sailor costume was given to a young Key West boy named Robert Eugene “Gene” Otto. How Gene got the doll is unclear.

Local historians claim that the doll was made by a German toy company and that he was given to Gene by his grandfather when he was 8 years old. Others say that he was given to the boy in 1904 by a voodoo practicing maid who was fired by the family. To get back at the family for ending her employment, she cast a voodoo spell on the strange doll that would give it a life of mischief for decades to come. 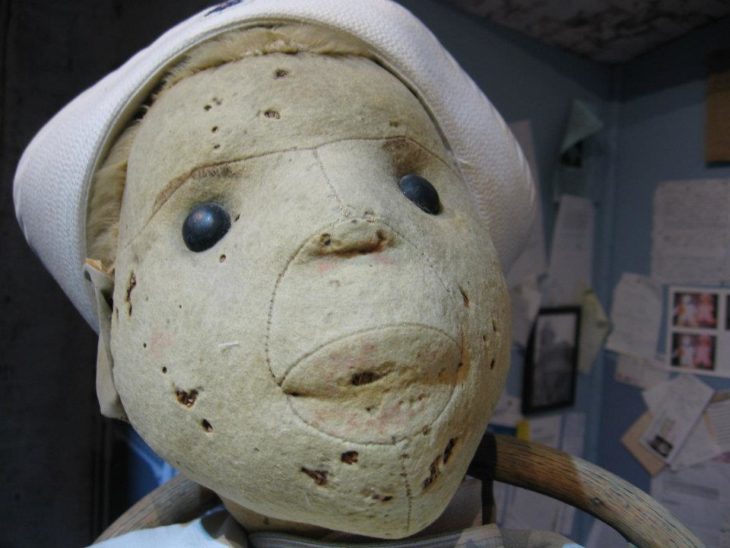 The doll was named after Gene’s given name, Robert. Gene was instant friends with Robert and the two became inseparable. It didn’t take long before Gene projected his own feelings and behavior onto the strange looking doll. Legend has it that the boy began to blame naughty things that he did on the doll to avoid getting in trouble. Who really did the misbehaving is the real question. 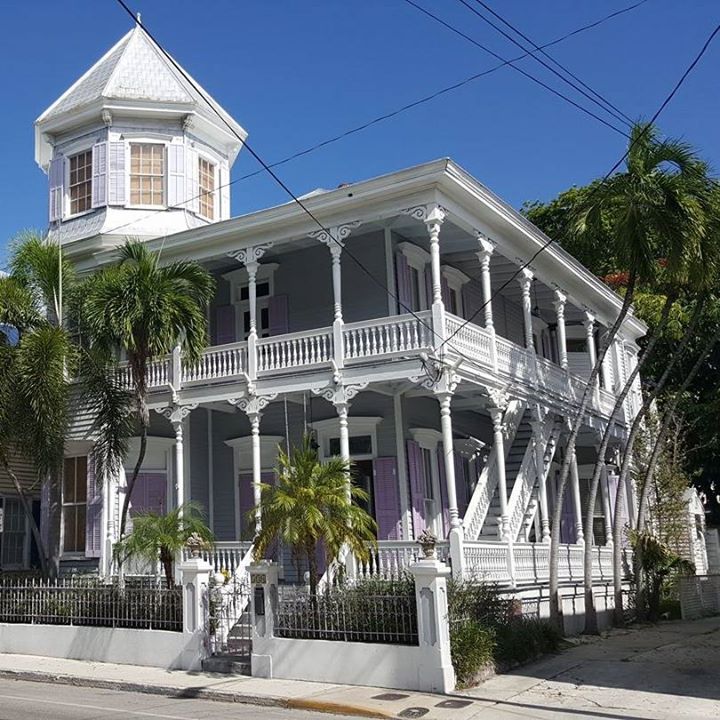 Gene, who later became an artist, grew up in a beautiful Victorian mansion that is now home to the Artist House Guest House, just across from Old Town Manor on Eaton Street. As Gene grew up, Robert held court at a window in Gene’s playroom upstairs, frightening school children, neighbors and curious passersby.

He left Key West to pursue his art education in Chicago, New York and Paris where he met a concert and jazz pianist named Annette. The two married and lived in Paris for several years; then they moved to New York. When his parents died, Gene, the youngest of three sons, inherited the home and returned to Key West. 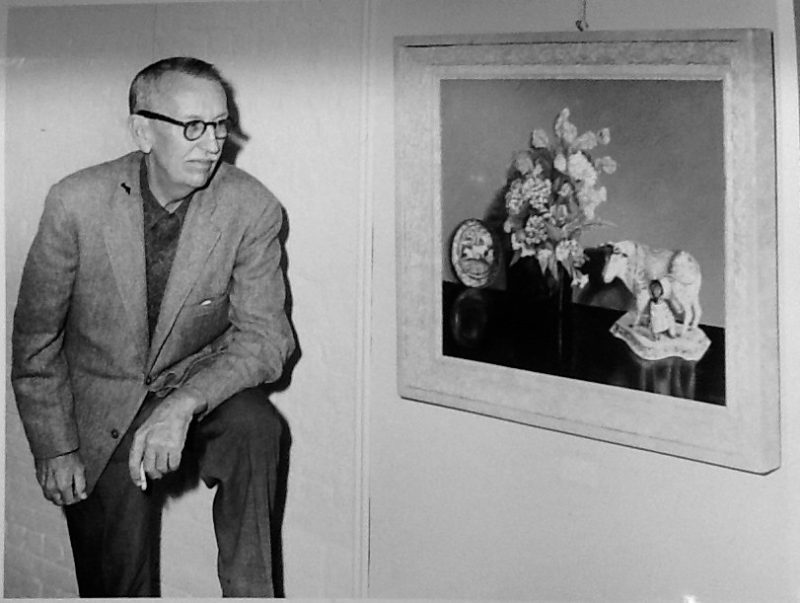 Gene reunited with Robert, spending all of his time with the doll. It is said that Gene’s wife, Annette, hated the doll and banished him to the attic. Gene outfitted the turret room as his art studio and he spent his days painting and talking to Robert in the attic until his death in 1974.

When Gene died, the home on Eaton St. was sold and converted to a guest house. As the new owners took over the old home and its possessions, not knowing what to do with the mysterious doll, they put Robert in the attic with other antiques and storage items. 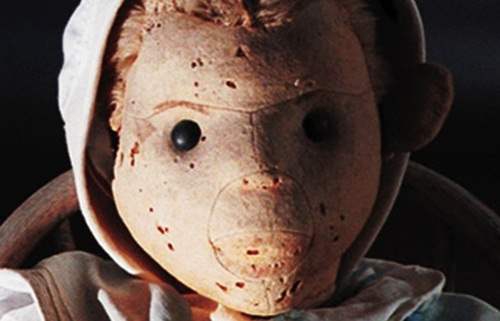 Over his 20 year tenure in the attic, the owner reported hearing mysterious giggling and moving about the house. She donated Robert the Doll to a local museum to get him out of the house, but his spirit and story lives on.

The 100+ year old antique stuffed doll can now be found at the East Martello Museum in Key West near the Key West Airport. 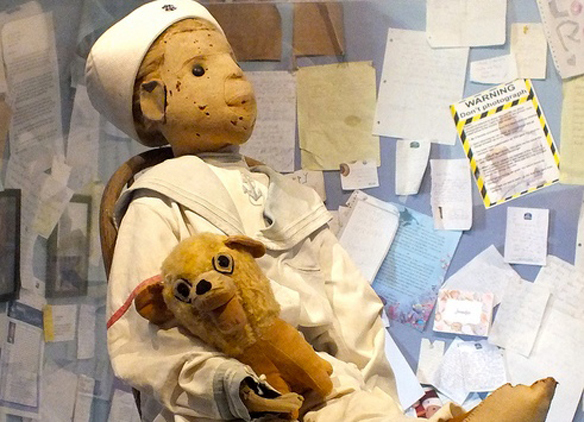 He resides in a glass display case, seated on a child size wooden chair with his legs outstretched and his ankles crossed in front of him. He wears a strange, tattered sailor outfit, his face is deteriorated with age and his eyes are glassy black beads, staring into space.

The Curator at East Martello is now in charge of Robert and his antics. She says that he is always receiving mail and gifts. People still use the excuse, “Robert did it”. 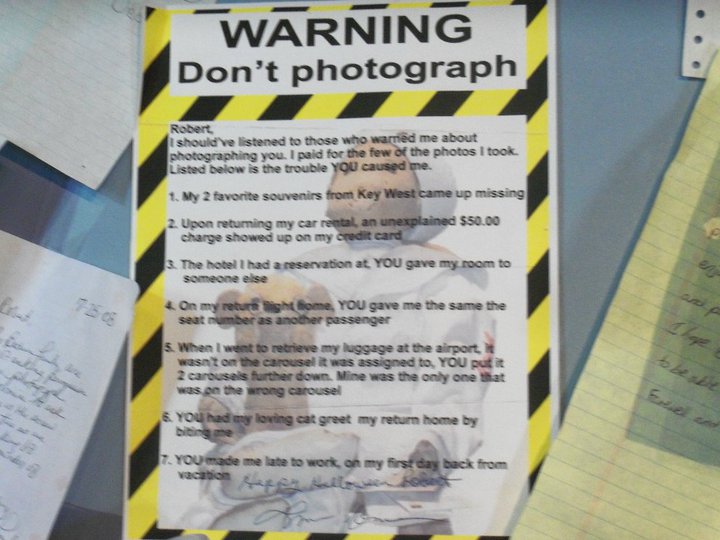 Legend has it that if you make Robert mad, he will ensure something bad will happen to you. Visitors to Robert’s exhibit are requested to ask permission before taking a photo of him on display. If they don’t, bad things may come their way.

Robert’s display at East Martello is complete with hundreds of letters from visitors who did not ask permission of Robert and beg for forgiveness. Others apologize for disrespecting him and say they had misfortune occur after their visit. Some ask him for advice or even to curse someone. Still others send gifts and candy. All of the letters are read and cataloged by the Curator. 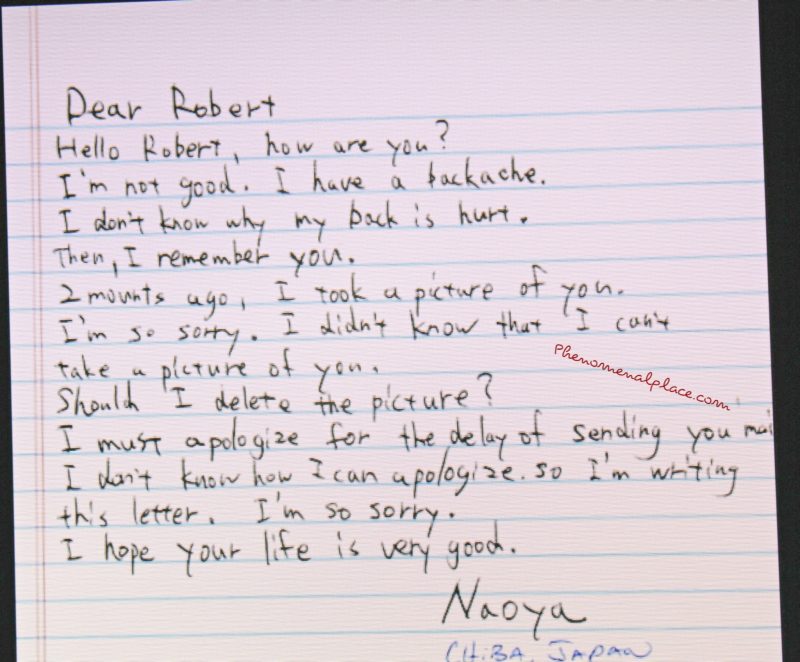 There are those that believe that the glass case at the museum has not stopped Robert’s antics. There have been reports of camera and electronic malfunctions. Staff say that they have heard footsteps at night and others say they have found Robert re-positioned or with changing expressions. 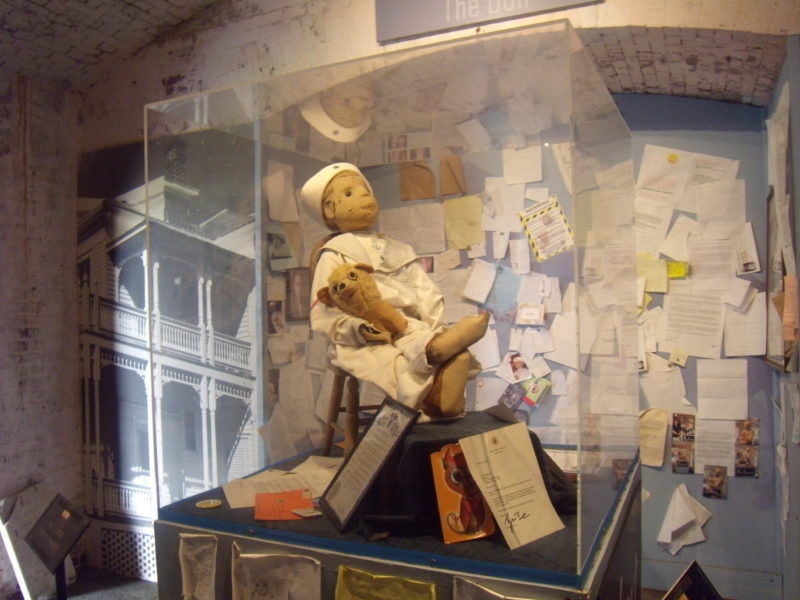 So, the question remains. Is Key West haunted? Is Robert an evil, cursed doll with supernatural powers, or is the doll simply the remains of a lonely boy’s childhood companion?