There is nothing better to quench a tropical thirst than an ice cold beer at one of the many Key West bars. But why settle for a standard domestic when you can sip down a flavorful, unique handcrafted brew. From local breweries to craft beer emporiums, we’re naming the best of the best in Key West beer. 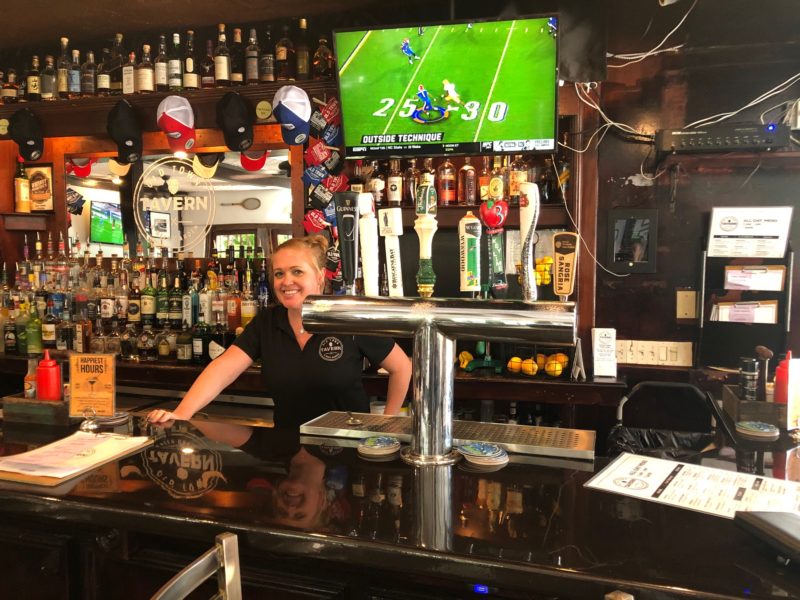 Old Town Tavern & Beer Garden | 900 Duval St. | 305-296-0637
This pet friendly spot has been many different drinking establishments over the years, but the Tavern and Beer Garden is its best reincarnation. It has an awesome range of local, national and international brews – 12 taps and 50 different bottles and cans. They often rotate to keep things fresh and interesting. There is both indoor and outdoor seating with a front porch on Duval. Food is served from 9 am to 1 am and there are two happy hours – 4-7 pm and 11 pm – 1 am. 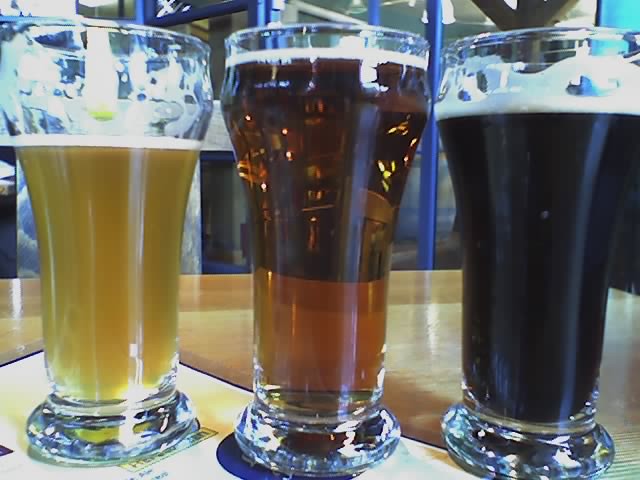 Check out the Waterfront Brewery in the Historic Seaport for locally brewed beer and delicious lunch, happy hour, or dinner. Their large selection of taps include Key West inspiration like Key Lime White, Lazy Way IPA and Island Life Lager. The spacious interior offers plenty of seating, TVs, and arcade games. Don’t miss their Happy Hour from 4:30 – 6:00 daily for half off drinks. 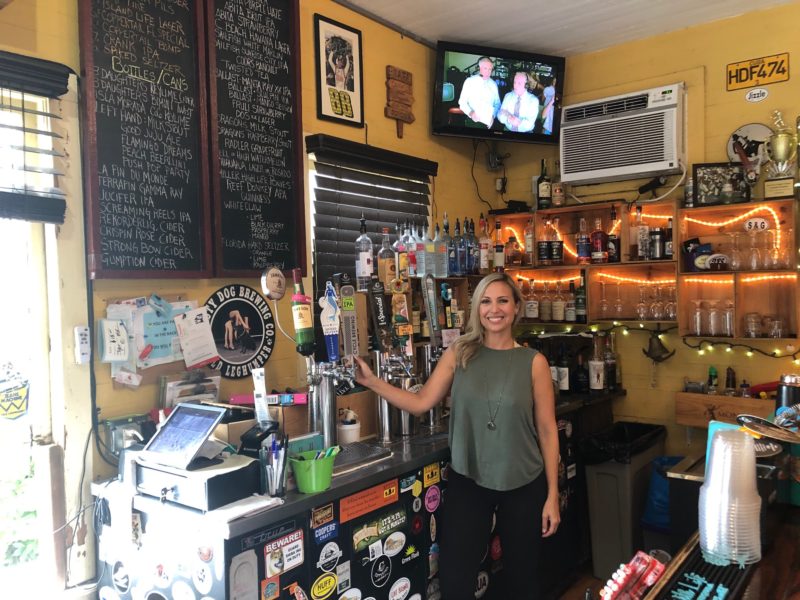 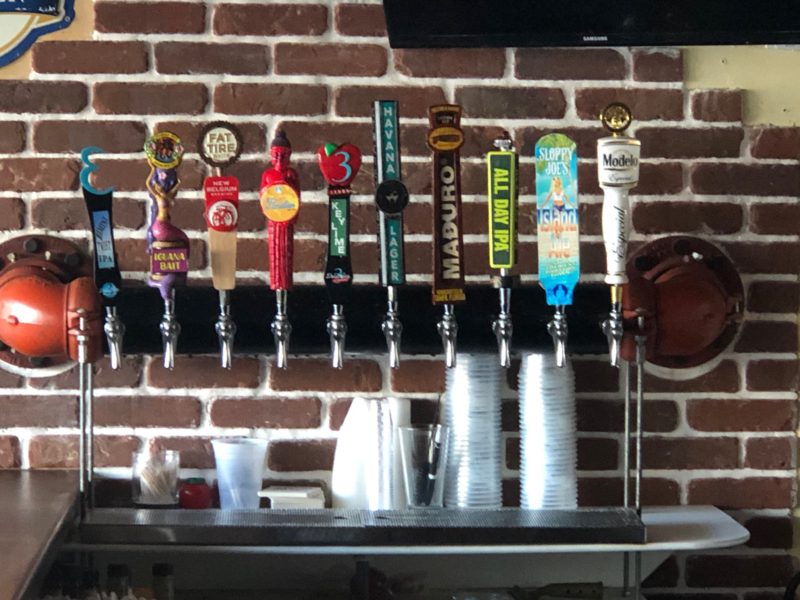 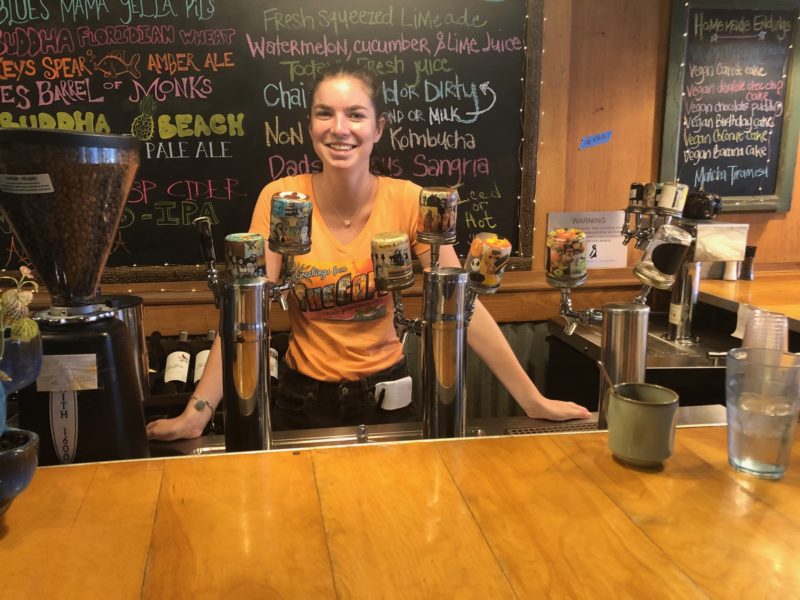 The Cafe | 509 Southard St. | 305-296-5515
There truly is a place for everyone here in Key West. The Cafe is not only one of the only delicious vegetarian/vegan spots on the island, they also feature an excellent craft beer selection. The rotating tap may include Funky Buddha Floridian Wheat, Florida Keys Spearfish Amber and Oskar Blues Mama’s Little Yella Pils. There are some very unusual bottles and cans too, including Saltwater Sea Cow Milk Stout, New Planet Off The Grid Pale Ale and Monk in the Trunk Amber Ale. 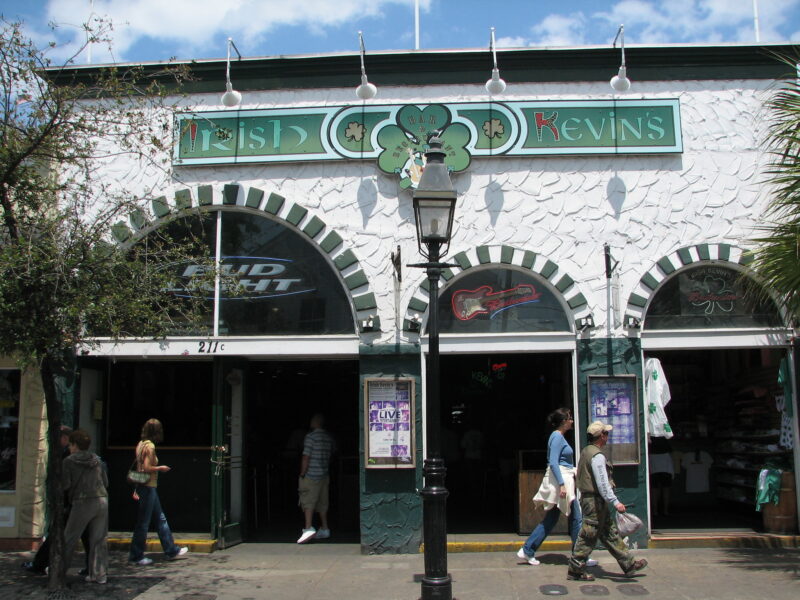 Irish Kevin’s | 211 Duval Street | 305-292-1262
Located in the heart of the famous 200 Block on Duval Street and impressively open from 10 am to 3:30 pm is the one of the most popular Key West bars: Irish Kevin’s. Established by singer/songwriter/ribald entertainer, (Irish) Kevin, it boasts of good music from early morning until late at night and 25 very interesting beers on tap. These include Mama’s Little Yella Pills, a pilsner from the Czech Republic, Big Wave Golden Ale from Kona, Hawaii, Key Lime Cider from St. Pete, Florida, Smithwick’s Red Ale from Ireland and many, many more.

From locally made Key West beer to craft beers from around the world, you certainly won’t go thirsty during your visit with this selection of Key West bars. Take a break from the heat, grab a Key Lime Witness, and watch the boats pass by. It doesn’t get any better than that in paradise.