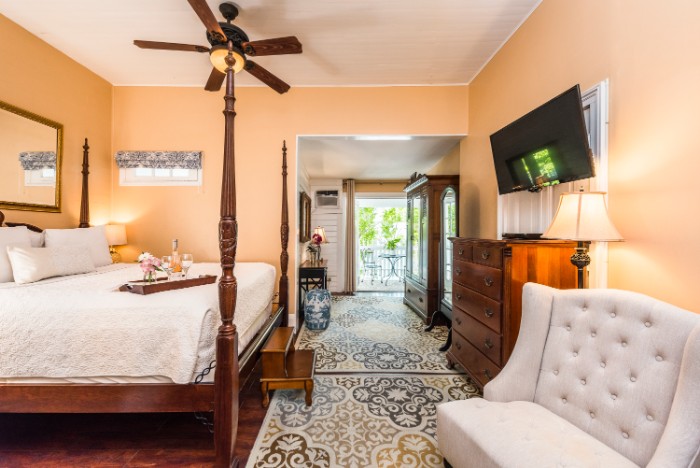 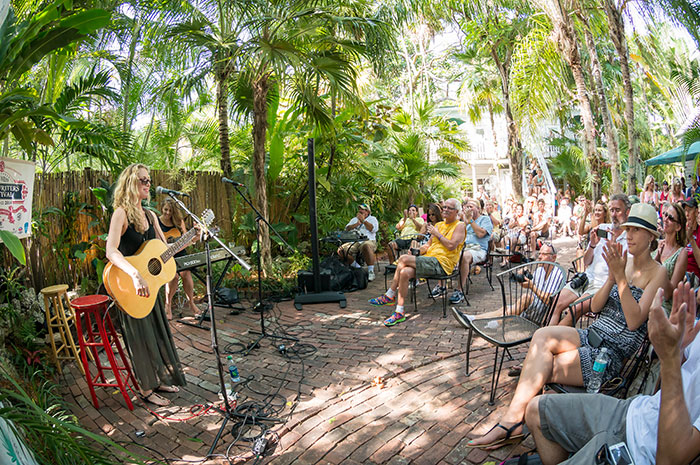 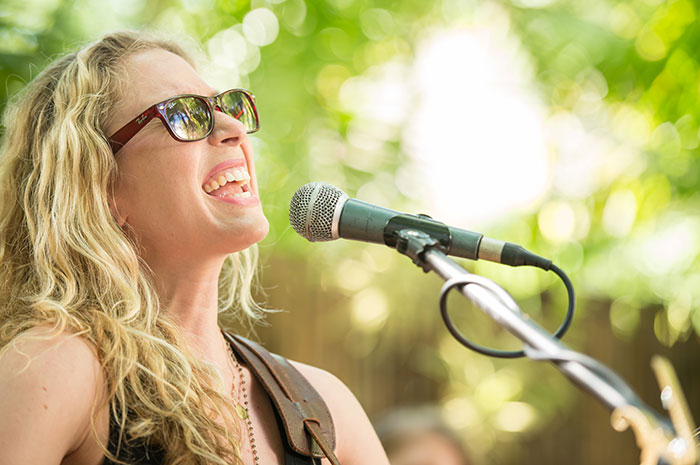 Old Town Manor, just steps from Duval St.
Relaxed Charm in the Heart of it all Key West, Florida
"Bring along some pals!" OUT Magazine

The Conch Republic Independence Celebration is a long-time, local tradition to celebrate the secession of the Florida Keys from the United States in 1982 in response to a federal blockade. Key West Mayor Dennis Wardlow declared the Conch Republic an independent nation after refusal to life the blockage at a federal court in Miami and locals have been calling themselves “Conchs” ever since. Events during the celebration include a battle at sea followed by a victory party at Schooner Wharf bar, a bed race down Duval, Bourbon Street Pub’s Drag Races, and much more! Join us Conchs for the most unique event of the year and see what makes Key West truly one in a million! 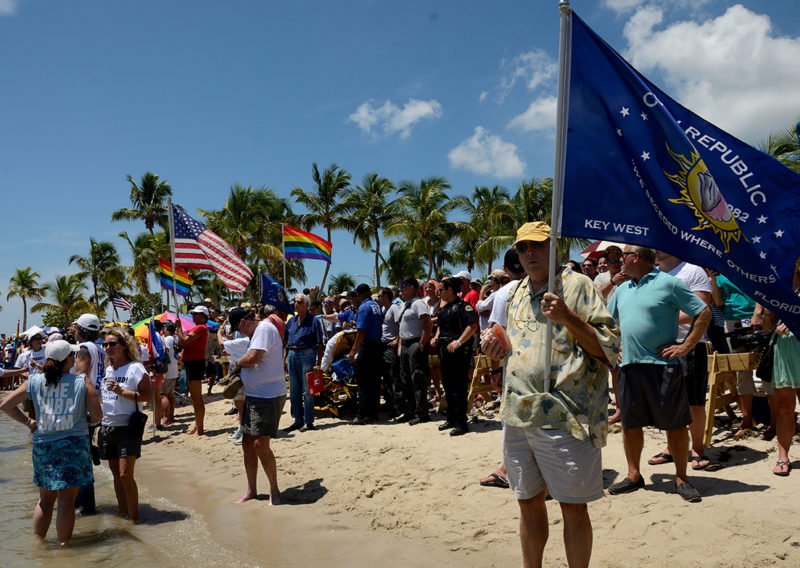