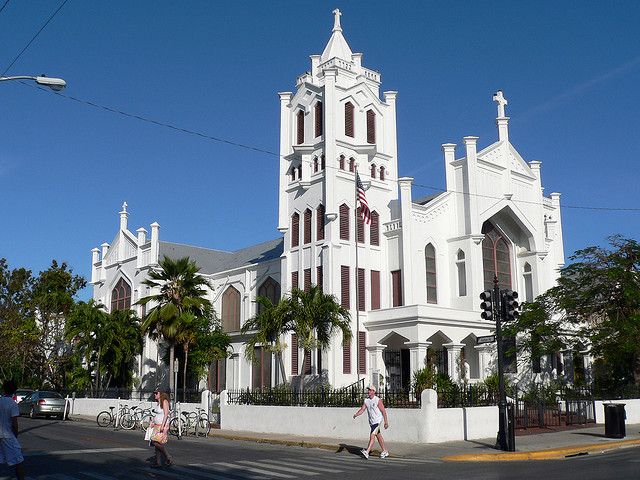 In 1832, the widow of John Fleming, one of the original property owners in Key West, donated the land where her late husband was buried to become a church and cemetery. She only asked that the property remain the final resting place of her dear husband. And so, St. Paul’s Church came to life. 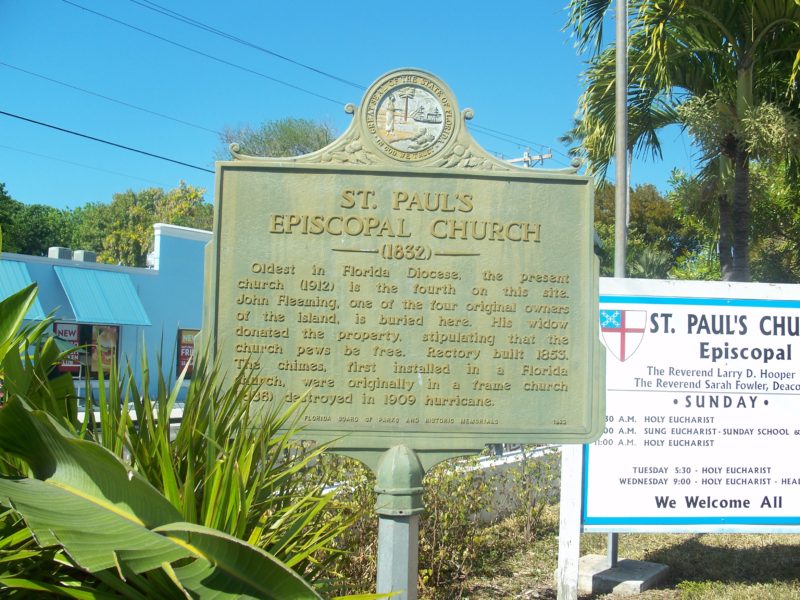 The first vestry was built in 1833 and the coral rock church was completed in 1838. About ten years later, it would be totally destroyed by a hurricane. Quickly rebuilt, the church withstood many natural disasters over the years including other hurricanes and the Great Fire of 1886. 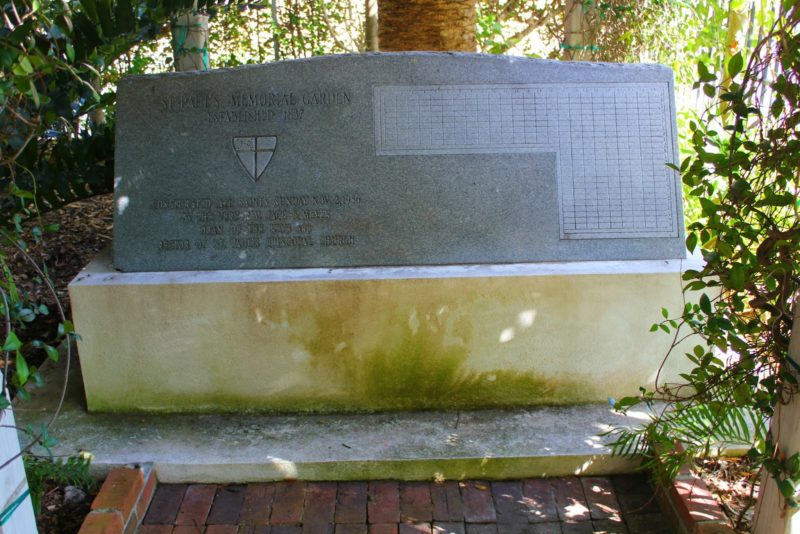 The graveyard was the first official cemetery in Key West, and then it occupied more ground than it does now. There was no fence around the graveyard; it extended right up to the existing homes. Because Key West is a coral rock island, graves could not be dug very deep into the ground and gravesites were stacked upon one another for years. Bodies of the dead were held in cement caskets.

Little did the islanders know, cement dissolves in saltwater. Soon the dead bodies would be exposed, their final resting sites destroyed. 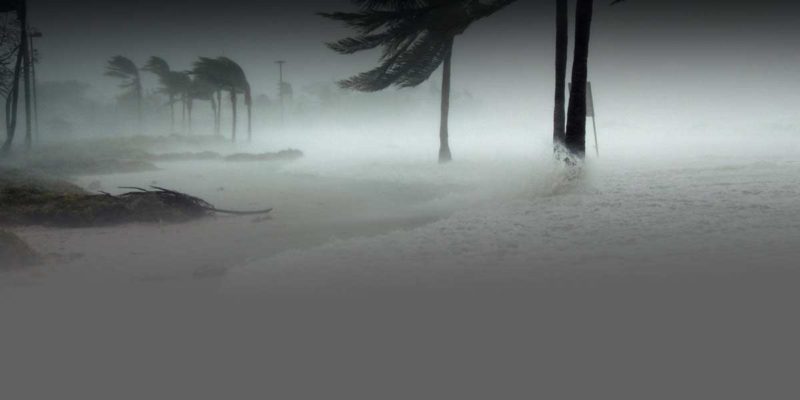 Hurricane Okeechobee struck Key West in 1928, causing a 6-foot storm surge. As the water receded, locals recovering from the storm saw the cement graves had disappeared. The dead bodies of fellow islanders were strewn around the neighborhood, some even wedged up in tree branches. They also found scattered bones – dating back to before the cemetery, and indicating the site had been a graveyard long before the Europeans came to the island. 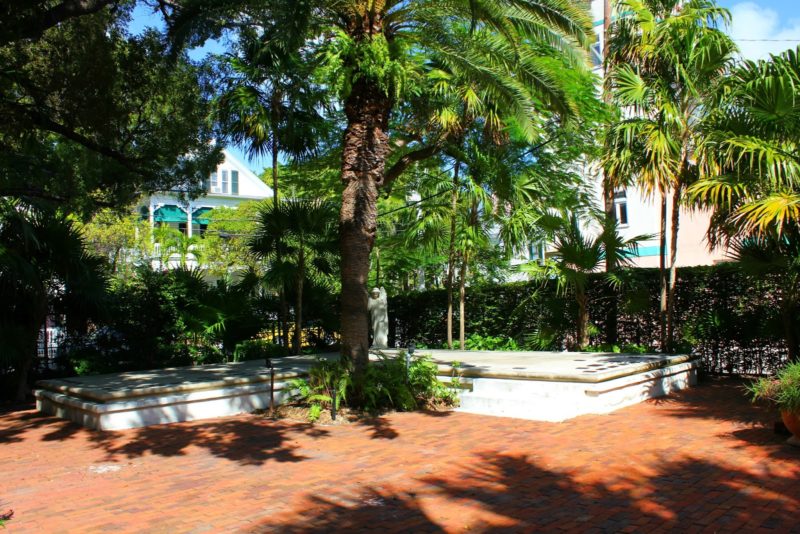 After the bodies were exposed, things changed in the graveyard. The dead were reburied, not in cement this time. Holding true to their promise, the church insists John Fleming’s body is still buried there, although no one can tell you quite where it is. What used to be a quiet, peaceful cemetery began to see some life. Some say Fleming’s ghost haunts the cemetery – his spirit restless after his grave was disturbed. There are many reports of a smoky white vapor, in 19th century clothing, roaming the property at night. 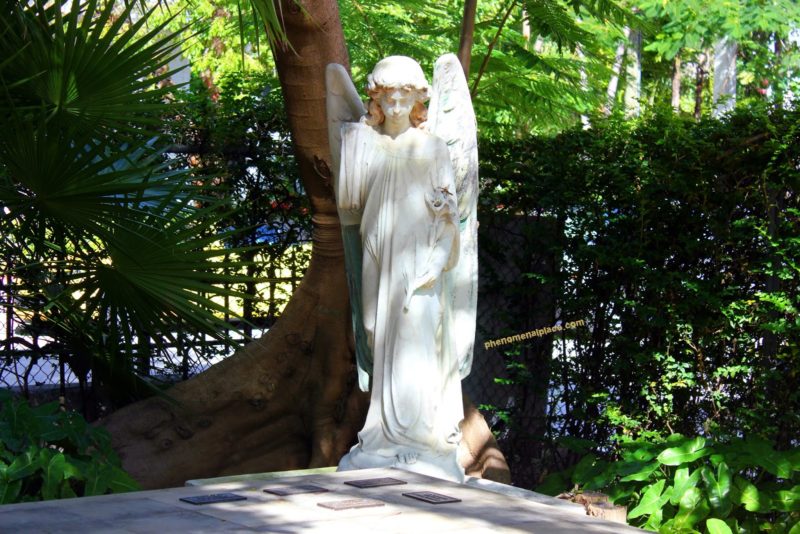 Other island locals of years past haunt the tropical graveyard. Some say the voices of children can be heard crying by the angel statue in the corner, the sound of the children burned alive in the old Baptist Church nearby on Eaton Street. You just may find the ghost of a nineteenth century man who claims to have driven the pirates out of Key West. It is said that he is an angry apparition who loves nothing better than to taunt visitors to the cemetery. On a calm day, there is always a strong breeze rushing around the tree by his grave. 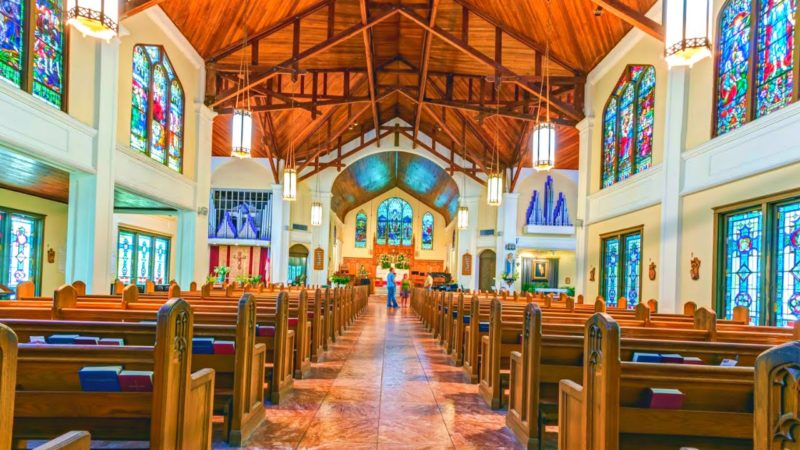 Today’s St. Paul’s church is the fourth building to date on the site, completed in 1912 and carefully renovated and well kept since. Many find comfort and solace within its walls, but beware the old graveyard in the church’s backyard. You may find the ghosts of Key West’s past.

Are you itching to experience haunted Key West for yourself? Check our availability at Old Town Manor and Rose Lane Villas here, and read other original blogs here.