Our Key West Dog Might Just Hail from 90 Miles South

You can take the dog out of Cuba, but you can’t take Cuba out of the dog!

When Alison and Haytham adopted their Key West dog, Mojo, earlier this year, he had been surrendered to the local Florida Keys SPCA. To protect his former family, his story is kept secret. We immediately suspected he is of Cuban descent, and eight months later, we’re sure of it! This eight-pound Shih Tzu mix has adapted well to his new life, but his suspected heritage shines on. 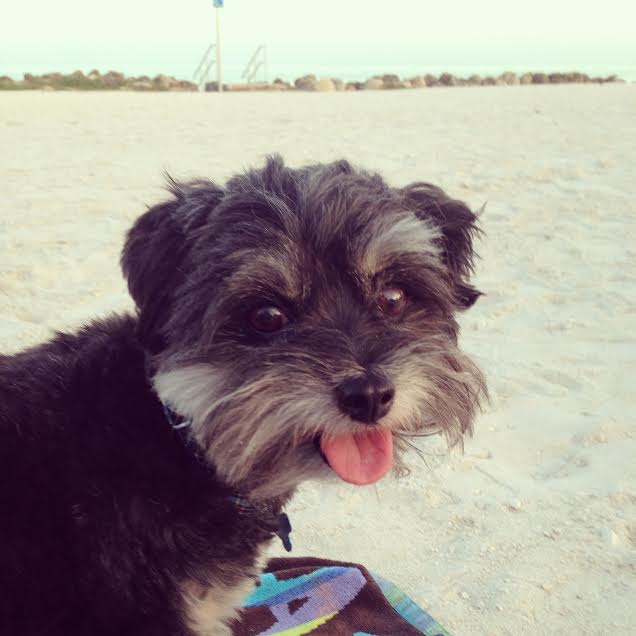 He LOVES rice and beans, especially while dining al fresco at Santiago’s Bodega, followed by a good afternoon siesta. After eight months and mucho dinero wasted, he still doesn’t like American dog food!

For a piece of Manchego cheese, he’ll do anything. He’ll even rise up on his hind legs in a full-frontal salsa dancing pose, not unlike what you might see at El Meson De Pepe near Mallory Square.

We didn’t change his given name. So while we pronounce it  “Moe-Joe,” it could be “Moe-Ho,” the popular dish found in Cuban restaurants in Key West, like the El Siboney roast pork in Old Town Key West.

Besides the Old Town Manor, Mojo’s favorite place is Higgs Beach. He tears through the sand at an alarming speed but won’t go near the water. 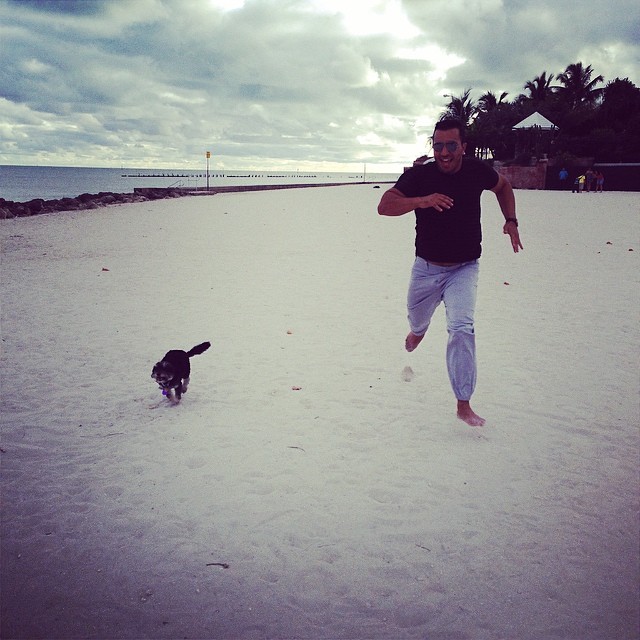 Whether this Key West dog comes from our tiny island or 90 miles south of it, we love him just the same. He’ll be in our hotel lobby, waiting to say “Hola” and “Bienvenida” to you on your next trip to Key West. And if you speak Spanish, he’ll wag his tail a little faster. 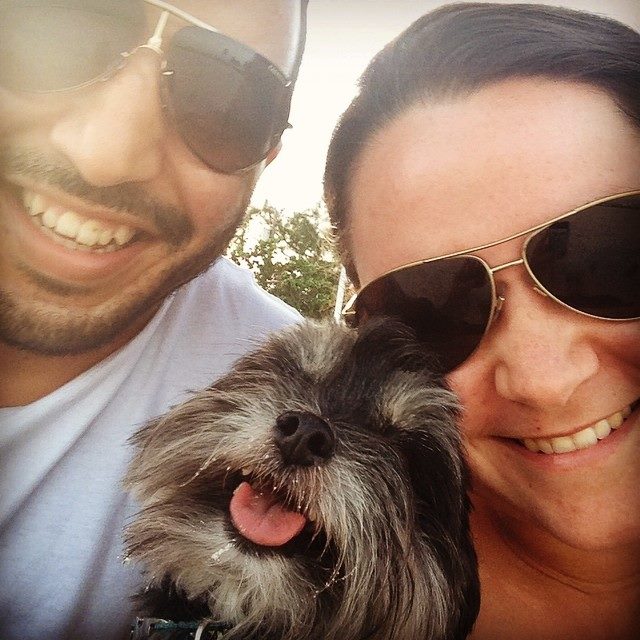