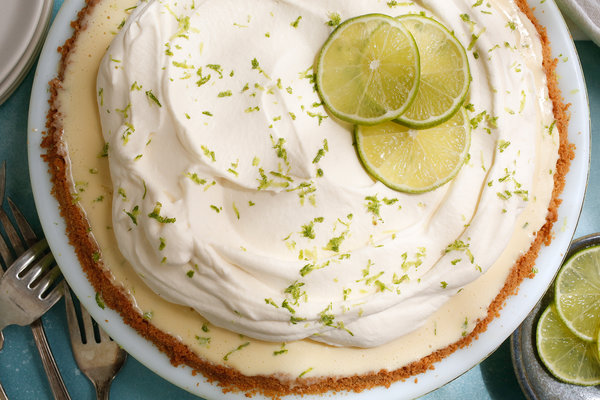 And there is certainly plenty of that enjoyed daily in Key West, and in fact, all of Florida. It’s the State Pie, after all!

In the Florida Keys, we love that sweet and sour goodness. Just read our blog on the best Key Lime Pie in Key West, where a few years ago our intern tried ‘em all and reported on her favorites. 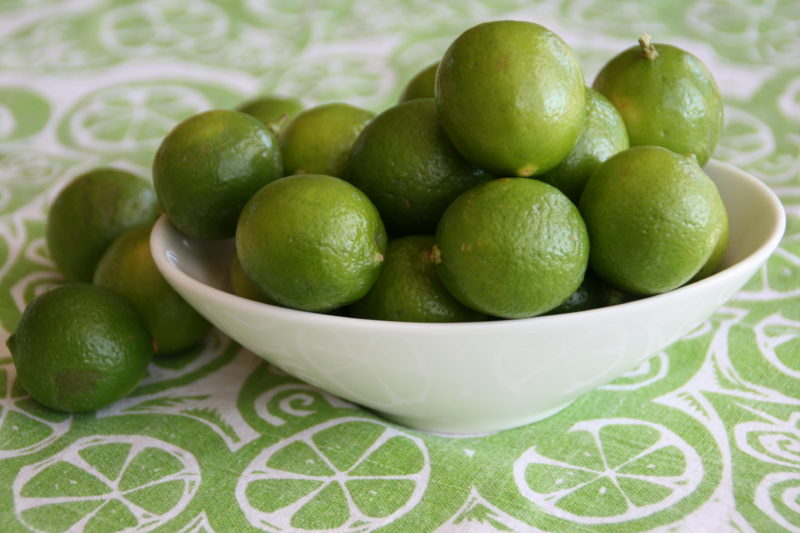 Key Lime Pie is a staple here in the Southernmost City. But, the Key Lime is not native to the Keys at all. It’s a hybrid, originally from southeast Asia, that Columbus brought in 1492 to Hispaniola, the island that is now home to Haiti and the Dominican Republic. 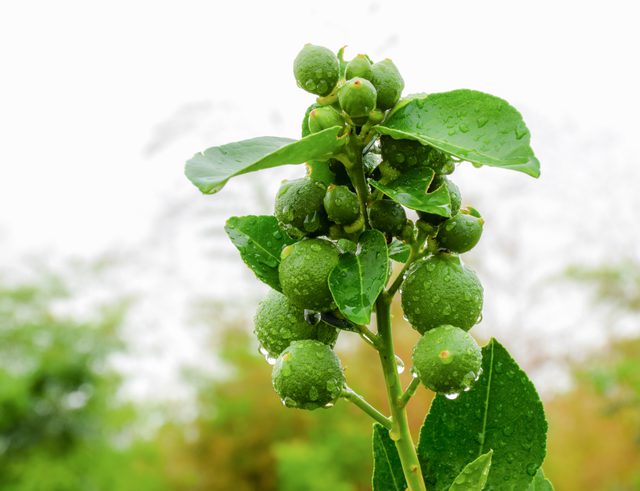 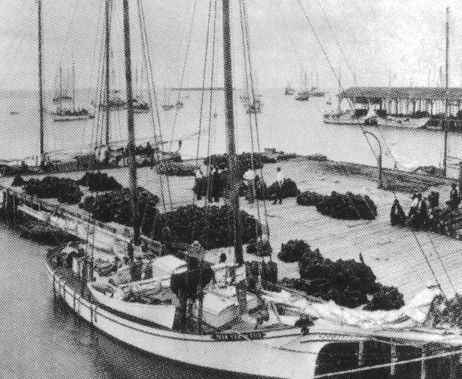 Along with Key Lime farming, the sponging industry was very profitable for the Keys in the early 1800s. These successful businesses, along with the invention of sweetened condensed canned milk in 1849, are to thank for the early workings of Key Lime Pie. 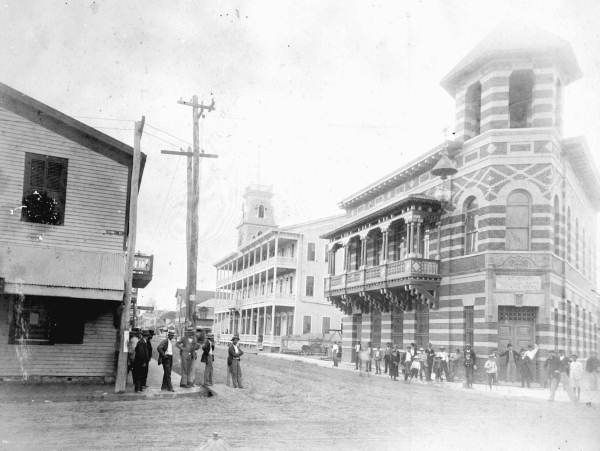 At sea for days plying their trade, the spongers would take stale Cuban bread, crack wild birds’ or turtles’ eggs over it, squeeze on Key Lime juice and add the condensed milk. The resulting pudding-like dessert is said to be the origins of the Key Lime Pie we love today.

Around that time, “Aunt Sally,” the chef for the well-known Curry family who imported the milk, was credited with inventing the Key Lime Pie. It’s likely that she elevated the spongers’ simple dessert to another level. 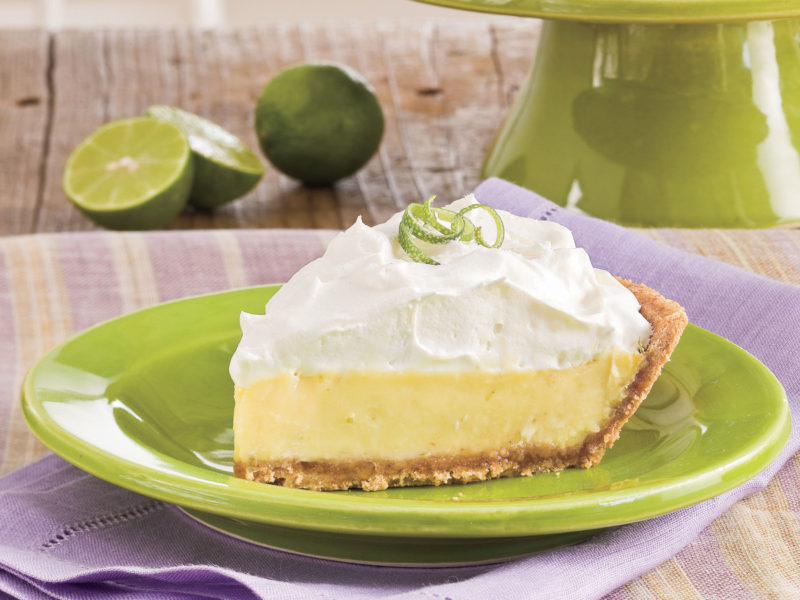 The hurricane of 1926 destroyed the Key Lime orchards in the Florida Keys and they were never replanted. Land in the Keys became too valuable and the production of Key Limes moved north and south where land and labor were less expensive. Now, you’ll only find Key Lime trees in private backyards throughout the Keys and small orchards in the Homestead area. 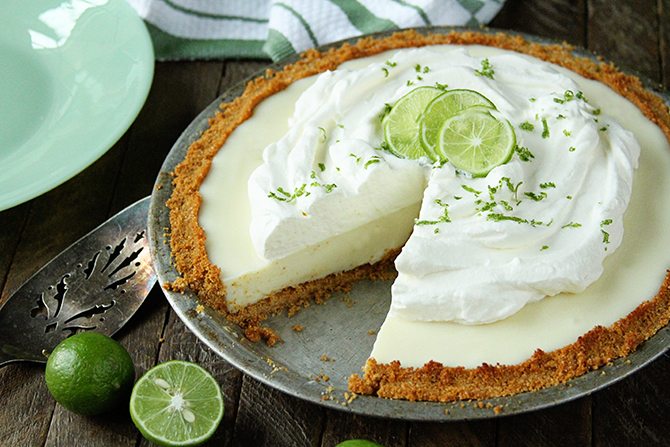 The limes used to make Key Lime Pies in Florida now mostly come from the Yucatan. Even though we’re not growing them, residents and visitors to Key West can’t get enough Key Lime Pie. The tradition lives on. 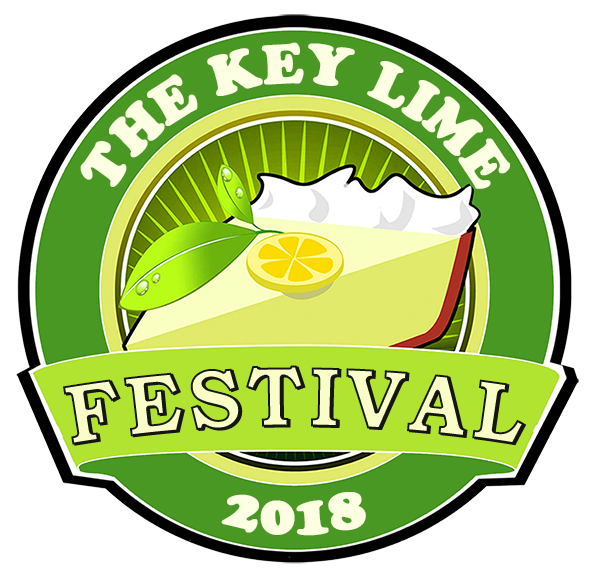 Craving a slice? Check our availability at Old Town Manor & Rose Lane Villas to plan your stay in Key West! Your taste-buds will thank you, and so will your friends if you bring them back a slice.