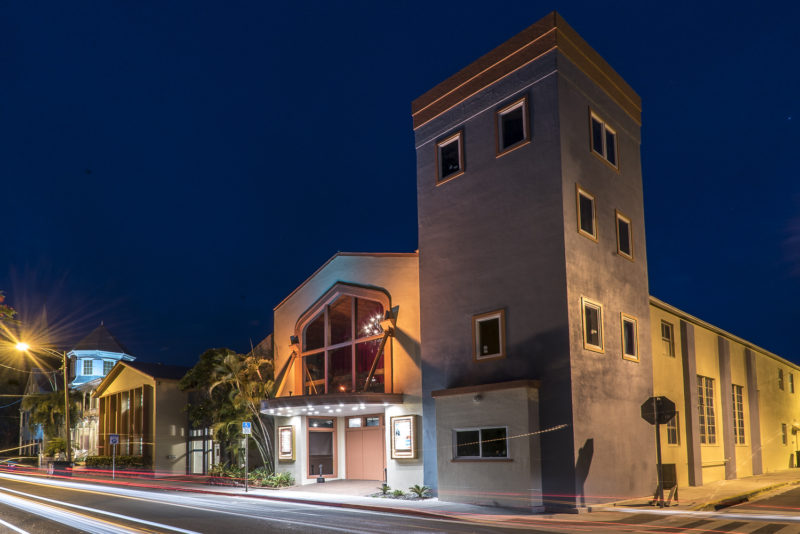 Just across the street from Old Town Manor, it’s hard to ignore the turquoise and peach stucco building, fashioned in art deco style. A stunning chandelier is visible through the front-facing picture window. A bell tower on one side of the building reaches as high as the three story homes nearby. This unique building is more than just looks. After sitting vacant for years it was renovated into a charming theater space in 2015. 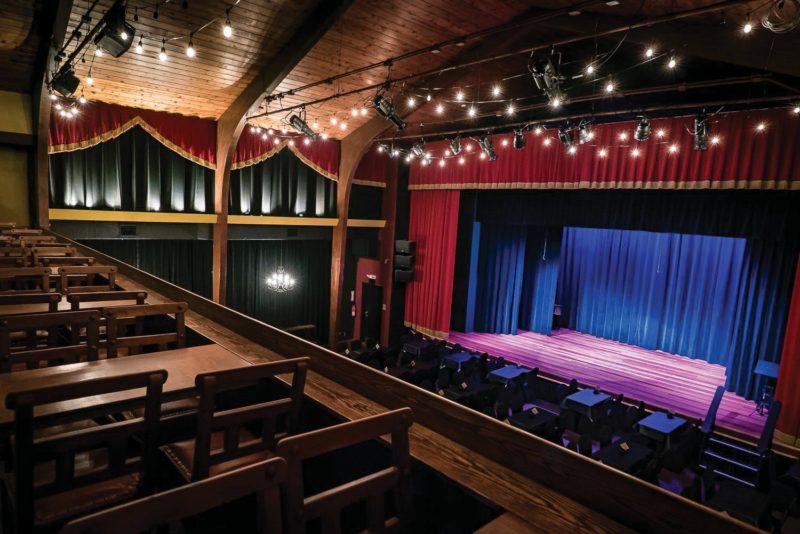 Key West Theater hosts entertainment events of all varieties year-round at this versatile venue. Comedy, theater and music fill the interior from its thoughtfully positioned cocktail tables to its high vaulted ceiling. It’s a joyous place for the arts enjoyed by locals and visitors alike. But it wasn’t always so festive. 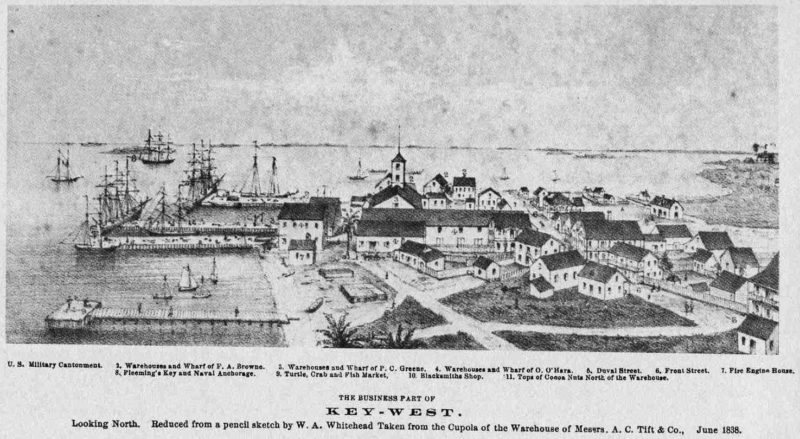 The property at 512 Eaton was built in 1848 as the First Baptist Church of Key West. The first recorded meeting of the Key West Baptists was in December 1842. At this time in Key West, the island had not yet been widely developed and population was at about 800 total people. The value of sponging was becoming realized and the attraction to the island town was growing. By 1850, population numbers would grow by 300 percent. 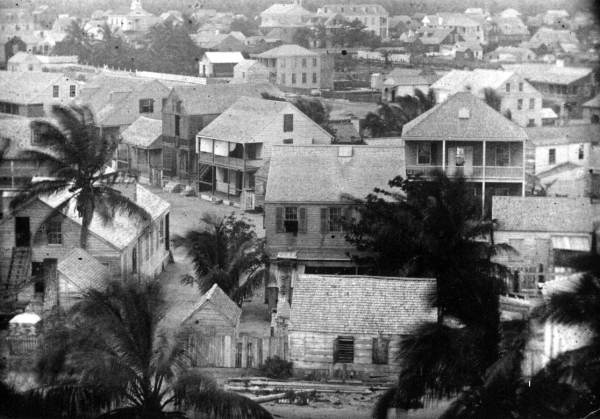 Over the first few decades of the church’s history, pastors came and went. In the 1880s, a new pastor and his wife moved into the church to take over daily duties and operations. It was not long before local gossip on the “coconut telegraph” was buzzing. The pastor’s wife was having an affair with the church Deacon.

For several months, the gossip sizzled, but the pastor went about his churchly business and said nothing of the affair. The pastor’s wife and the deacon continued their relationship, until one fateful Sunday. 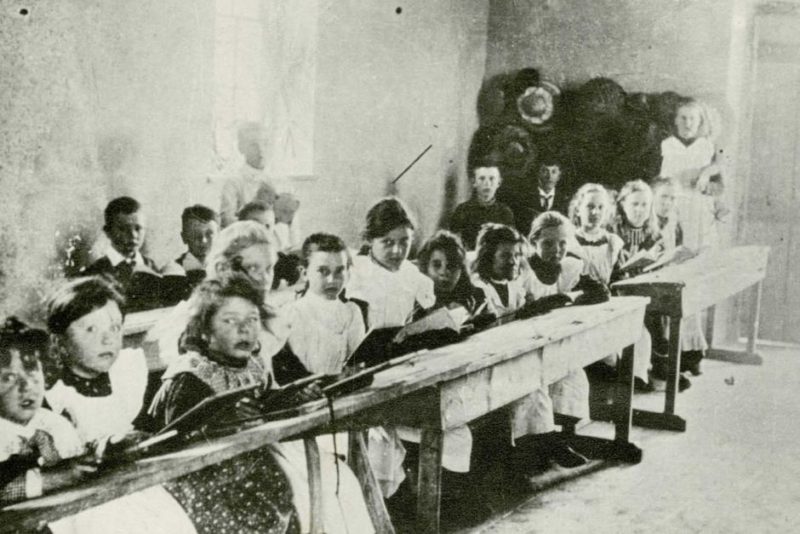 The pastor had remained silent for too long. He noticed his wife and the deacon were inside of the church together, teaching Sunday School to about 15 local island children.

His patience came to an end. The pastor boarded up the doors and windows of the church from the outside, poured kerosene around the exterior of the church and lit it on fire.  All inside were burned alive.

The pastor’s fate is lost to history, but the church was rebuilt on the same site the next year. The Baptist community grew in Key West and many new Baptist churches were built over the years. The property at 512 Eaton went through a series of changes as time went on, but at every juncture, the past came back to haunt. 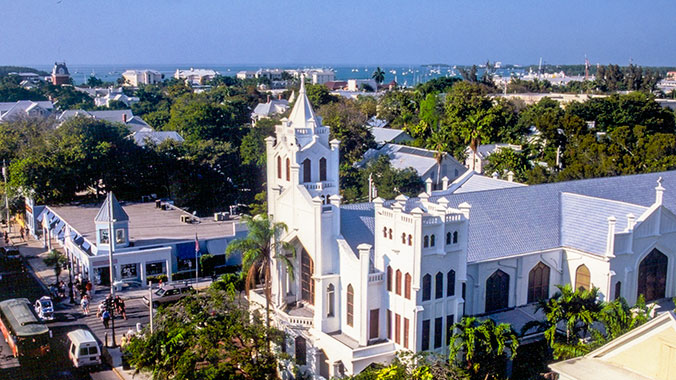 In the 1990s, the building was converted into a theater and plays were staged. Night after night, theatergoers smelled smoke. Remembering the building’s unsettling history, people were terrified and the theater soon closed.

It later became the Club Chameleon nightclub, but that too closed amidst rumors of hauntings. Over the years, construction workers complained of doors slamming and tools being flung around. If they stayed in one place for any length of time, they reported finding their shoelaces tied together – the sort of trick a child would play. Workers who tried to light cigarettes felt they were shoved from behind. 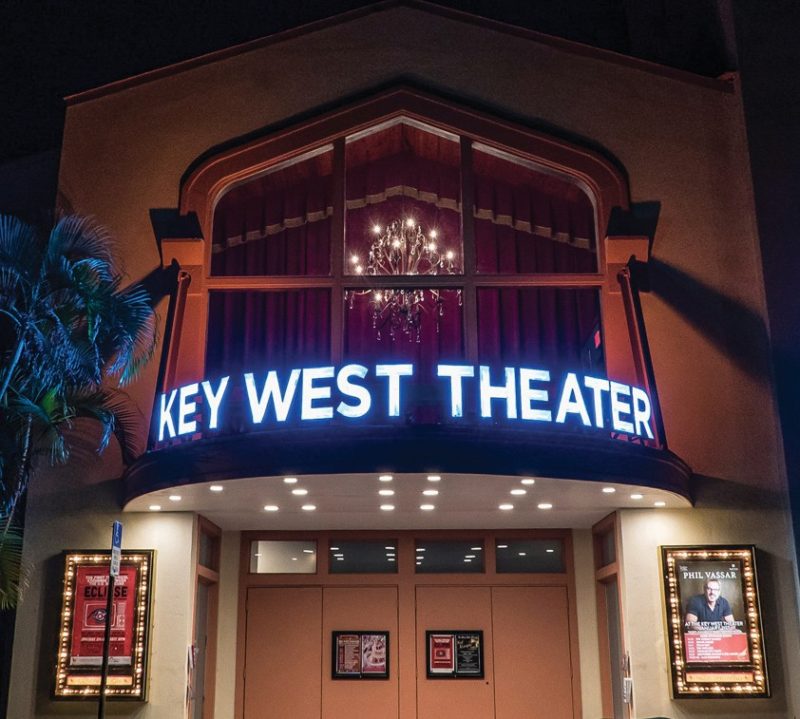 In recent years, the Key West Theater has thrived and there have been no major haunted occurrences. But, some will get an overwhelming feeling of sadness in the building. Others smell smoke or taste sulfur. Sometimes, the glass of the windows will feel hot and some will hear tapping or banging against the walls and windows, or the sound of children laughing. Is this is the spirits of the 15 children and two adulterous lovers who perished there, more than a hundred years ago?

See for yourself! Check availability at Old Town Manor and Rose Lane Villas here. You can read our other Key West haunting stories on our blog here, and check out our concierge recommendations here.